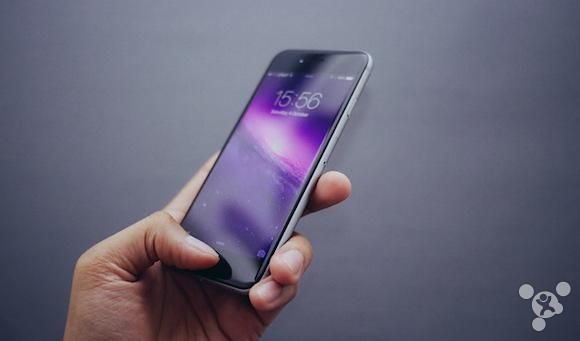 The past two years, I believe many users signed a contract with operators, most of them are waiting for contracts concluded as soon as possible, and then my heart can upgrade to more practical ones like the new smartphones. But when you ask a friend, consider changing the new machines available, you will find that they seem to be indifferent to this, and it's not at all clear what's new you can recommend to you, looks like one of those crazy days are over for the new machine looks like.

Not long ago, Citigroup (Citigroup) published data show that in the United States such a large smartphone market, Smartphone users replaced the average time up to 29 months, more time than the last 28 months. Two years ago, average replacement time is 24 months earlier upgrade cycle is only 22 months on average four years ago.

Users change time is getting longer and longer, and for which many operators are adjusting their marketing strategies of the phone, both at home and abroad have mostly abandoned the purchase form signed a two-year contract, was bought by consumers want to buy, just make sure the network, some even providing bare metal sales. After all, as more consumers choose to buy after the machine, determine what you want use for a long time, and is not just for the sake of hiding behind contracts "subsidy".

Some operators feel the environment is so bad in the mobile phone market, and complain that didn't get much sales profit from the sale of mobile phone, because most are direct net sales, consumers are reluctant to take the so-called offers contract packages. However, mobile phone upgrade time, other than the operator, apparently was more difficult are the two major smartphone makers, Apple and Samsung.

Both Apple and Samsung, now in order to drive more sales of smartphones, offers a variety of discount purchase plan, such as the "upgrading a bone", "12 interest-free" or "rental services". Users to buy the machine you can choose operators, or only a small amount of money each month to use new equipment in two year's time, overall costs than directly purchase deal.

Early this year, the United States investment bank Piper Jaffray (Piper Jaffray) analyst Jien·mengsite (Gene Munster) that the iPhone upgrade plan similar to the rental service already has some success, since its launch in September of last year, Apple sold about 250,000 iPhone iPhone upgrade plan. In theory, it will be iPhone upgrade cycle from 24 months to 12 months before, conservative will be shortened to 15 months ' time. Michael Kors iPad Air Case

However, the analysts ' expectations are too idealistic, according to Citigroup's data, even if it was a few years ago, the average replacement time is less than 20 months. This means that, by encouraging users participation in upgrade plan ideal for faster replacement seems to be real enough to solve iPhone sales slowdown is not much help.

As for Samsung, last year pulled its smart phone business, even transformed, brand new Galaxy S6 published, nor usher in expected sales figures, and because some design compromises, many Samsung fans of hardcore. To the Galaxy this year S7, depending on the improvement, but the fact is the new flagship of the early strong demand mainly because of "aggressive promotions", with a smart watch and a VR helmet free of charge in Exchange for, is not the real needs of consumers. Michael Kors iPad Air Case

Mitch McConnell, an analyst said, in fact, released Samsung Galaxy S7 and Galaxy S7 Edge Smartphone a month or two later, consumer demand for Samsung's flag-ship has begun to reduce, even worse than last year, and its stock has significantly less easy to deal with.

So what Samsung and Apple exactly what you should do? Except for maybe the most outstanding products, no better than this policy, but it seems to be more difficult to achieve. Last month, the United States operators AT&T CEO John Stankey also said that the Smartphone market is becoming more and more like the PC market, over time, more consumers to buy a new chip set or upgrade cycle of the new system will become longer, they have no reason to frequent replacement.